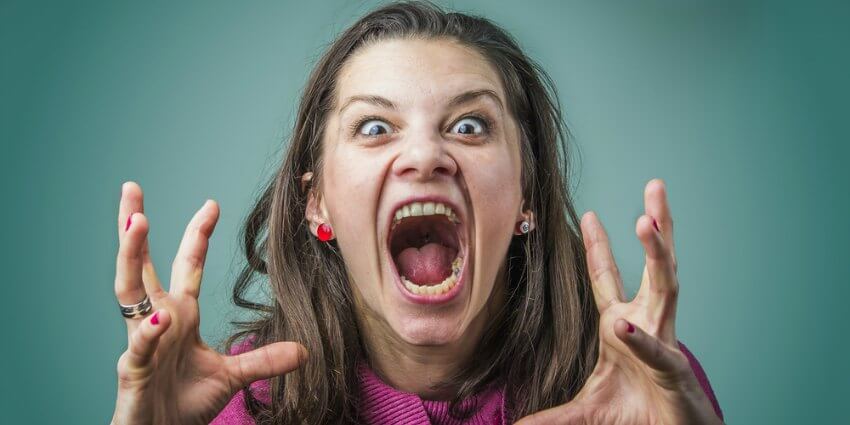 Everybody gets angry at some point. Parents get angry, teachers get angry, even religious leaders get angry at certain times in their life. Anger is not an unnatural feeling that you need to keep suppressed at all times. In fact, it’s the kind of thing that is harmful when bottled up. Much like a bottle of soda that you shake up, anger that is suppressed can blow up and cause more trouble than necessary.

Teaching teens to get to know their anger

Things can get pretty rough at school. Every day, teens can get a lot of provocation to get mad and plenty of opportunities to act on their anger. Teenage years can be a high-stress time because of the changes that teens have to deal with emotionally and physically.

If teens don’t learn to manage their anger issues, however, it could result to a lot of trouble at school and at home. It can affect how they learn (and enjoy) school, it can cause problems with their friends and families, and could set a negative trend with how they handle pressure and stress in the future. If anger is a normal emotion to experience, it’s also normal to encounter irritants and go through stressful and challenging experiences. It’s simply not possible to go through life without these things.

Is your teen’s response to anger out of control or less than desirable? In helping your teen through his journey to self-awareness and self-discovery, a little self-examination may be in order. Here are a few questions teens can ask themselves find out whether they have anger management issues:

There are many other ways to find out if your teen is handling the emotion of anger poorly, but the things above are pretty good indicators of poor anger management skills.

Teen anger management can help your teen out in different ways. Aside from helping him control his response to anger (and making sure he controls the emotion, and not the other way around), it also helps him get to know himself better. Anger management for teens helps young people become more conscious of what makes them mad and why. It helps young people become more thoughtful about why they act the way they act, which is helpful not just in situations where one gets angry but in other important situations as well.

Learning about how to manage anger also helps young people become more proactive about finding solutions. There’s more than one way to approach a problem, and anger management helps teens realize this.

Teaching your teen how to manage response to anger

Managing your response to anger is a habit that you build up over time. Teens may get frustrated if they don’t get it right the first time, but encourage them to continue and persevere. Don’t stop trying and don’t stop improving. Eventually, they’ll get better at it. Here are a few suggestions to help teens out: