Is Your Teen Suffering from Bipolar Disorder 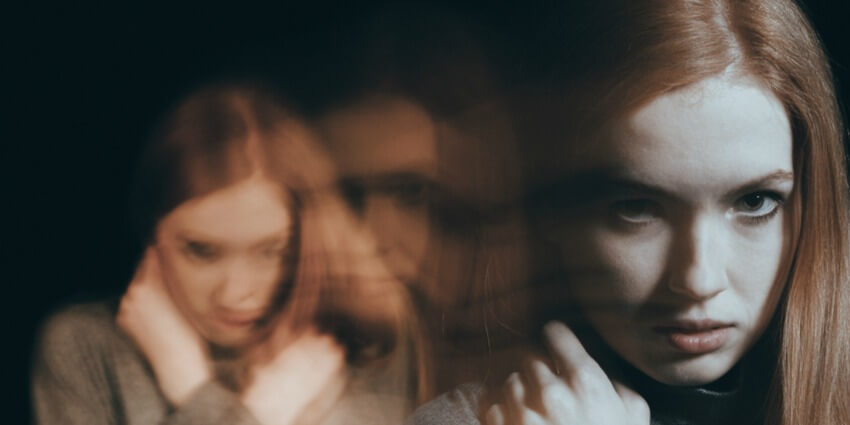 The National Institute of Mental Health states that at least half of the people with a bipolar disorder case begins at the age of 25. About 1% of all teens ages 14 to 18 are affected by bipolar disorder as well. In addition, having bipolar disorder is more present in adolescence than it is in adulthood. But still there are those who start showing symptoms as a child or even develops the disorder later in life.

A person will find it difficult to spot bipolar disorder from that of other separate problems. That is why it is important to distinguish warning signs and symptoms to establish if your teen is indeed suffering from bipolar disorder.

Bipolar Warning Signs to Look Out For:

1. Manic Episode – occurs when a person with bipolar is in a state of being over excited or overjoyed.

2. Depressive Episode – when the person with bipolar is in a state of extreme sadness or hopelessness.

3. Mixed Affective Episode – a condition where the symptoms of manic and depressive episodes occur simultaneously.

4. Hypomanic Episode – this is generally a condition where there is a mild to moderate level of mania.

5. Associated Features – a clinical case accompanied by bipolar disorder but not necessarily a part of the criteria included in diagnosing a person with bipolar.

A lot of parents may think that their teens are just acting normally like any other teen would. From raging hormones, including times when they act foolish to feeling unhappy, these behaviors may seem quite normal if parents don't look closely.

Bipolar disorder requires a lot more of a parent's understanding and support because teens with the disorder will not be able to perform properly everyday of their lives. Behaviors like having bad grades, taking risks or getting prone to vehicle accidents may appear as if they're a product of a normal teen angst.

But in truth, these behaviors may be signs of a fully developed bipolar disorder in your teens. If you see any of these warning signs and symptoms in your children, it would be wise to seek advice from a psychiatrist or psychologist before the symptoms worsen with time.