Is Your Teen be Suffering from Bipolar Disorder? Typically, the symptoms of bipolar disorder show up during teenage years and early twenties. In rare cases, the symptoms can... 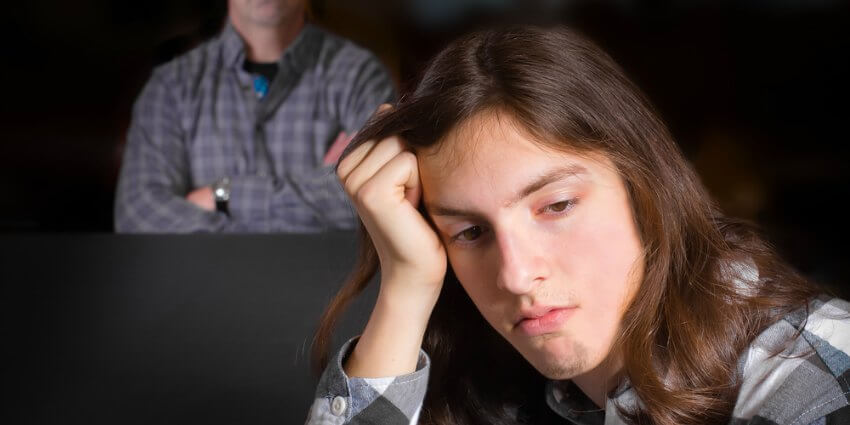 Is Your Teen be Suffering from Bipolar Disorder?

These periods of mania and depression can last for months or weeks and in some cases, people with bipolar disorder alternate between manias and depressive episodes in one day. Because of the effects of the mood swings that they experience, bipolar tee n often turn to alcohol and drugs to take the edge off what they are feeling.

Some engage in dangerous activities for the adrenalin high. However, doing these things will actually make the symptoms worse in the long run and can make it harder for doctors to diagnose that they have bipolar disorder.

How Can Parents Help Their Bipolar Teen?

There is no cure for bipolar disorder, although there are treatments that can help control the symptoms. Like other incurable medical conditions, bipolar teens need to work closely with their doctors and therapists and have a clear teen bipolar treatment plan in order to manage the disorder better.

This treatment plan includes medication and therapy. Teens on bipolar medication must report any changes that they are feeling at any point because the hormonal developments they experience during the adolescent years can affect the way their medication makes them feel.

In order to provide support for their bipolar teenagers, parents are also advised to seek therapy and to educate themselves about the disorder. This helps them put the disorder into perspective and learn ways on how to deal with this as well as how to create a home environment that is conducive to managing the symptoms of the disorder.

In order to help teens with this disorder, parents need to be patient and to constantly make the effort to encourage their teens. Teens need to be able to talk to their parents about their challenges. Parents are also the best people that can help their teens understand more about their disorder and have hope that treatment can help them feel better.